Grateful for innumerable achievements, awards and honors such as a GRAMMY win and nomination for Best Reggae Album, Gramps, Peetah and Mr Mojo are the holy trinity comprising the Iconic culturally driven family band Morgan Heritage that has bridged continents and styles of Reggae with their latest offering. Their brandnewalbum ‘LOYALTY’was created across several continents and completedin an unorthodox fashionwith thethree brothersallin different locations -Mojo in Kenya focusing on the group’s philanthropic efforts, Gramps traveling the worldhealing people with the Masya CBD products created by his wife Dr Annabelle Manalo and Peetah in Miami anchoring the production. Thismeant utilisingtechnology to bring them together in one studio toorchestratethe finishing touches totheir new masterpiece. ‘LOYALTY’is the trio’stwelvth studioalbum and is setfor release August2019on their CTBC Music Group (Cool To Be Conscious Music Group)label.Morgan Heritageare known worldwide for their riveting stage presence and exciting showmanship, so it is no surprise that the Royal Family of Reggae will trek globally from Africa to Europe, North to South America and beyond during 2019and 2020. The itinerary not only embodies the group’sglobal citizenship but is a testament tothe siblings embrace of unifying cultures that is prominent in their music, with the brothers stating: “The new albumshowcases the universal state of Reggae and Jamaican music today. Our music is not one dimensional and we’re notloyal to one dimension of the music, rather we’re loyal to our genre.”Personified by animpressive discography with each release displaying theeclectic fusion of sounds that have influenced each member, includingReggae, Rock, Hip-Hop, Jazz, RnB, and Afrobeat, the common threadthroughouthas been authenticoriginal Reggae.‘LOYALTY’ can certainly be defined asa globetrotting work of art and offers 16diverse songs produced by Morgan Heritage with co-production from fellow GRAMMY award winners such asJerry Wonda, Jason “J-Vibe” Farmer, Shane Brown and Aston Barrett Jramongstothers. The album also features star studded appearancesfrom award winning African superstars Diamond Platnumz, Stonebwoy, Patoranking, Reggae Rock stars Pepper and Iration, Dancehall sensation Popcaan,plusthe voice of Emmy Award winning journalist and broadcasterJeff Koinangeon thealbum intro track.‘LOYALTY’truly delivers the nostalgic Morgan Heritagesound that fans recognize as ‘Rockaz’.The outstandingproduction embrace instrumental breaks that allow individual artists to shine on their own right while still being geared towards further elevating the music.The lyrical prowess of the songs will also captivate listeners,touching onlove on ‘All For You’,social commentary on ‘The Awakening’, relationships on ‘Pay Attention’, while also including motivationalsongssuch as ‘The World is Yours’. They embrace and payhomage to their Africanand Jamaicanroots with the hard-hitting ‘Africa x Jamaica’,while the gentle acoustic ‘Home’is an ode to all travelling parents that work hard for their familiesand was actually penned on Fathers Day by Mr Mojo and his son Esh.

With a title befitting of this latest offering, LOYALTY’ is a musical journey that adheres and remain faithful to the philosophy of Morgan Heritage, as they explain:”We chose the title because of how loyal we’ve been to the brand Morgan Heritage as a family, a band and group after so many years. Hence the reason we say ‘Heritage 4 Life’. As well as our loyalty to Reggae music while not being afraid to travel the journey of change through musical evolution.” Albums such as ‘LOYALTY’are representative of what committed, tasteful artistry is still capable of accomplishingand Morgan Heritagehas managed the trick of stayingtrue to their soundwhile collaborating with other creativesfrom around the globe and remaining utterly current. With ‘LOYALTY’ the nameMorgan Heritage is duly cemented in history. 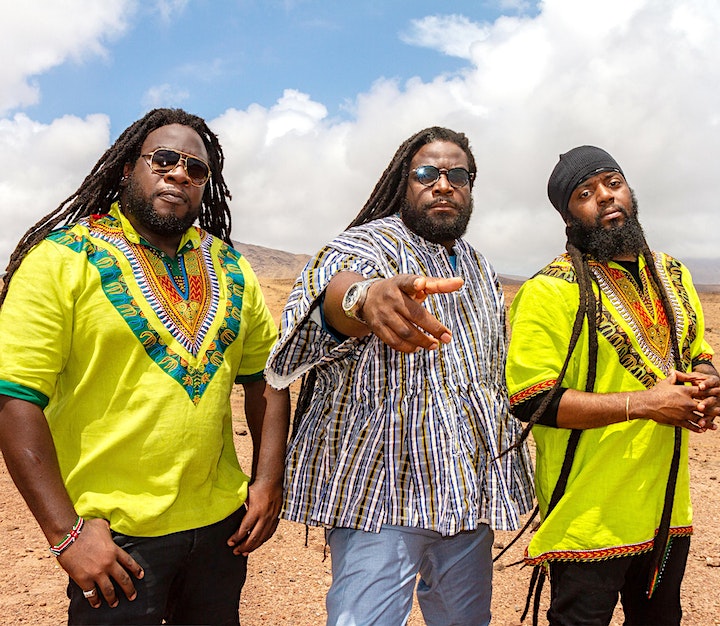 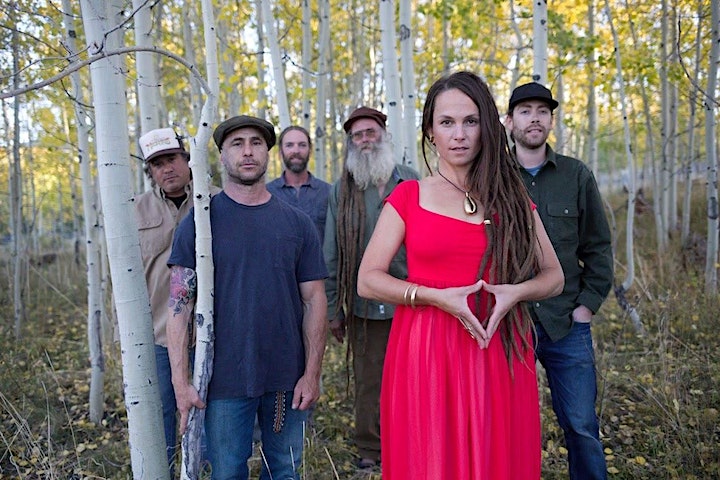 Niceness is rooted in the traditional sounds of island reggae; seamlessly integrating elements of soul, funk, latin and hip-hop while staying true to their authentic reggae vibes. Their lyrics embody a conscious message rarely found in this day and age, centrally focused on love, personal responsibility, interdependence and sustainability. With a strong foundation of musicians, Thomas Mann on bass, Michael S. Gomberg on drums, David K. Christeson on the keys, Dustin James Wilson on guitar, Jonathan Barfield on percussion, Jeff Gutierrez on tenor sax, Sam Kelly on alto sax and Christopher Ross on trumpet, the musical sense and rhythm is solid allowing for the vocal melodies of Koral Delatierra to sweep you away into the niceness that is abounding all around us.

“Our goal as a band is to spread positive vibrations with our music, sharing words of wisdom and gratitude to inspire and empower our fellow brothers and sisters to know thyself and to stand in truth and love.”